COVID And Heart Disease—It’s All Relative

A new COVID study recently reported in Nature got the attention of your aging scrivener. It reported that COVID-19 increases risk for cardiovascular disease for at least a year after infection.  This was a large study of US veterans that found that the risk of having a heart attack, stroke or several other cardiovascular events was higher for those who had COVID-19 the year prior compared to those who weren’t infected. The risk was highest for those who had been hospitalized but was still elevated for those not admitted.

But when you read about elevated risk in the news or especially on social media, what does it mean? Hint: the media usually will not tell you this.

In order to understand the significance of such risk, we need to know both the relative and absolute risks. Relative risk is what we often see reported in alarming headlines—for example in this case, the risk of a heart attack was reported to be 63% higher in those who had had COVID-19. That is relative risk and it sounds pretty bad, right? Relative risk tells us that a risk is higher in one group than in another, but it doesn’t tell us the whole story. To put relative risk in perspective, we also need to know the absolute risk of the bad thing happening.

For example: let’s say that in a group of 100,000 “normal” people, one is expected to develop a rare cancer. But in people who were recently x-rayed, two people in 100,000 develop the cancer. The headlines would scream that x-rays caused a 100% increase of the cancer. The risk doubled after being x-rayed. Pretty chilling. Yet, the absolute risk in this example is extremely small—only one extra person out of 100,000 who are x-rayed gets the cancer.

Compare that to a situation where 10,000 out of 100,000 typically develop this cancer and x-rays again double the risk. That means 20,000 out of 100,000 people getting x-rays will get the cancer. In the two scenarios, the relative risk is identical—x-rays are associated with a doubling of cancer cases—a 100% increase in cancer risk. But in the second example, the absolute risk is much, much greater. Instead of causing cancer in only one out of 100,000 people (0.001%) as in the first example, the second example has x-rays causing cancer in 10,000 of every 100,000 people, or 10%.

Going back to the study in Nature, remember having COVID led to a 63% increased chance of having a heart attack. The data showed that the absolute risk of heart attack was 4.67/1000 for uninfected people compared to 7.59/1000 for those who had COVID-19 in the previous year. So, in absolute risk terms, an extra 3 people out of 1000 had a heart attack after having COVID-19. That puts the 63% increased relative risk in perspective.

Now that relative vs absolute risk have been explained, we are still left with the question of whether these extra three heart attacks are concerning. Like many other things, it depends how you look at it.

With tens of millions of people getting infected with COVID-19, an increase of three heart attacks for every thousand people can add up fast. Looking at the population level, this could lead to a noticeable rise in cardiovascular disease burden and lead health experts to begin planning for a wave of heart attacks. But, looking at the individual level, most COVID infected peoples’ risk of having a heart attack in the next year is pretty low. So, if you have COVID, you do not need to begin planning your funeral.

Bottom line: These alarming headlines need to be understood in terms of relative vs absolute risk and then looked at in terms of the effect on the population vs on the individual. Way too often during this pandemic, I have seen folks abusing both. For example, how often do you hear people saying that COVID is overblown because <1% die from it. This totally ignores the absolute risk (how many deaths is that) and focuses only on the individual effect while totally ignoring the population level effect (1% of 100 million is a lot of people).

It is all relatively absolute and absolutely relative. 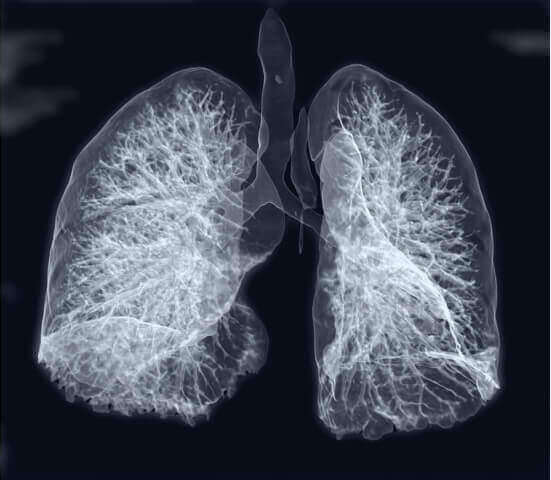 Harry, the man who had a serious reaction after his COVID booster died today. He died from cancer, not the vaccine. RIP, Harry. 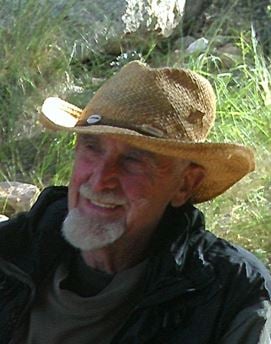